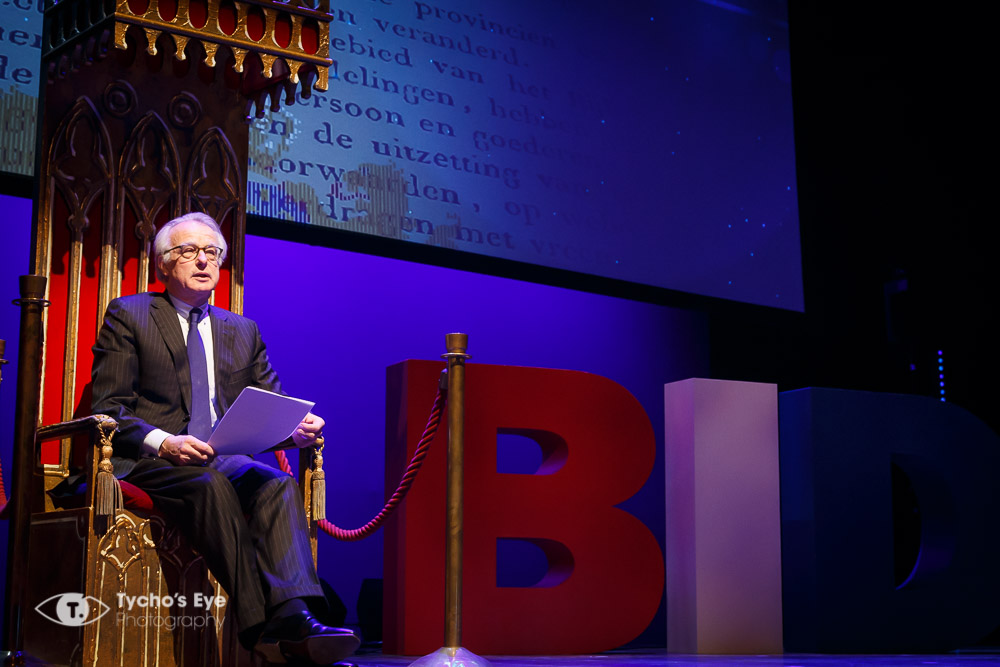 Big Improvement Day 2015, the podium for inspiring encounters, innovative insights and trans boundary partnerships, was kicked off by Mr. Hans de Boer, President of the Confederation of Netherlands Industry and Employers. Mr. de Boer delivered a ‘Crown Speech,’ in which he made the following bold statement: “ There is no impediment for The Netherlands to become the most prosperous nation in the world, BUT it should be managed more like a company.” Mr. de Boer also offered 10 action points starting with the letter ‘P’ in order to reach this ambitious goal. Mr. de Boer was the first in a long line of impressive speakers at this Big Improvement Day, which was initiated eight years ago by Mr.Ralph van Hessen of Winkelman van Hessen, a Consultancy for Marketing and Public Relations. The BID also provides a status update regarding the topics of sustainability, entrepeneurship, education and leadership and cooperates closely with the Ministry of Economic Affairs. Mayor of The Hague Mr. Jozias van Aartsen delivered a ‘Crown Speech’ during the second part of the programme. The BID was attended by 700 people from the public and private sector, making it arguably one of the most successful opportunities to network. 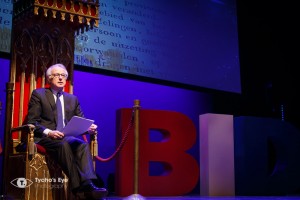 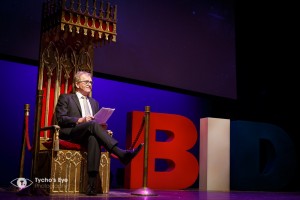 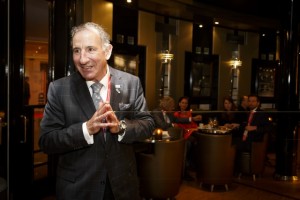 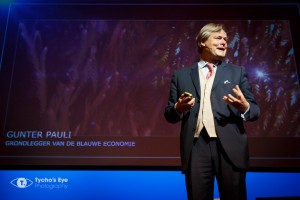 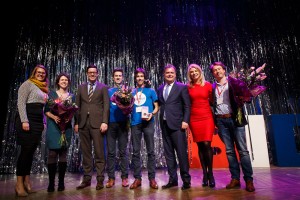 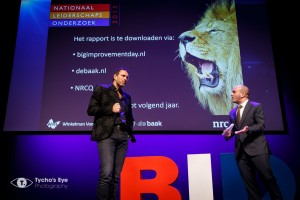 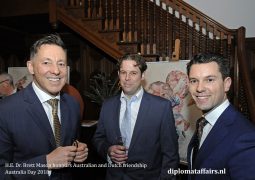