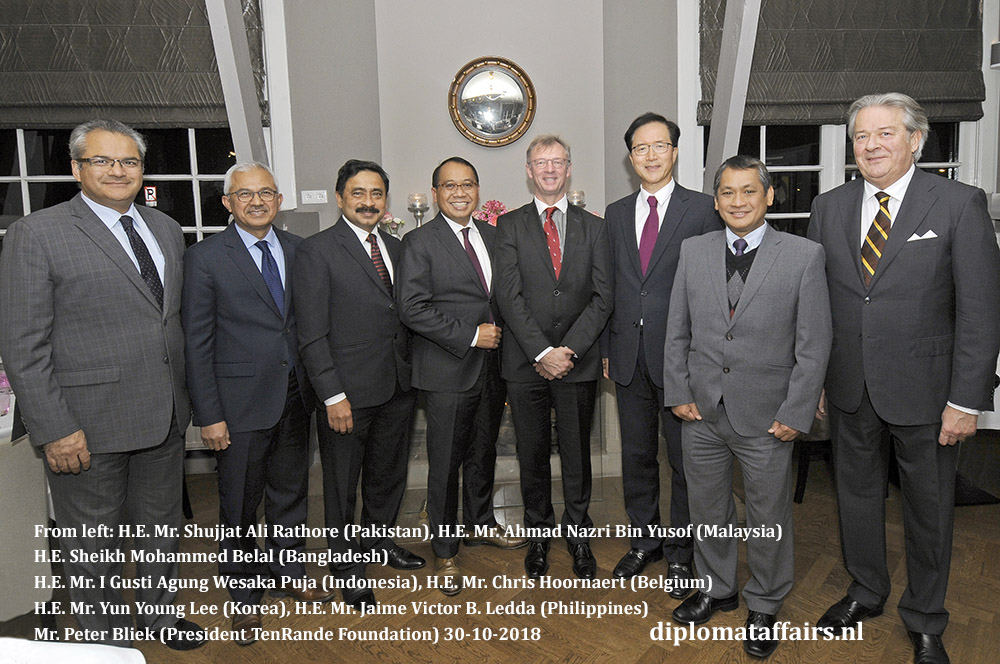 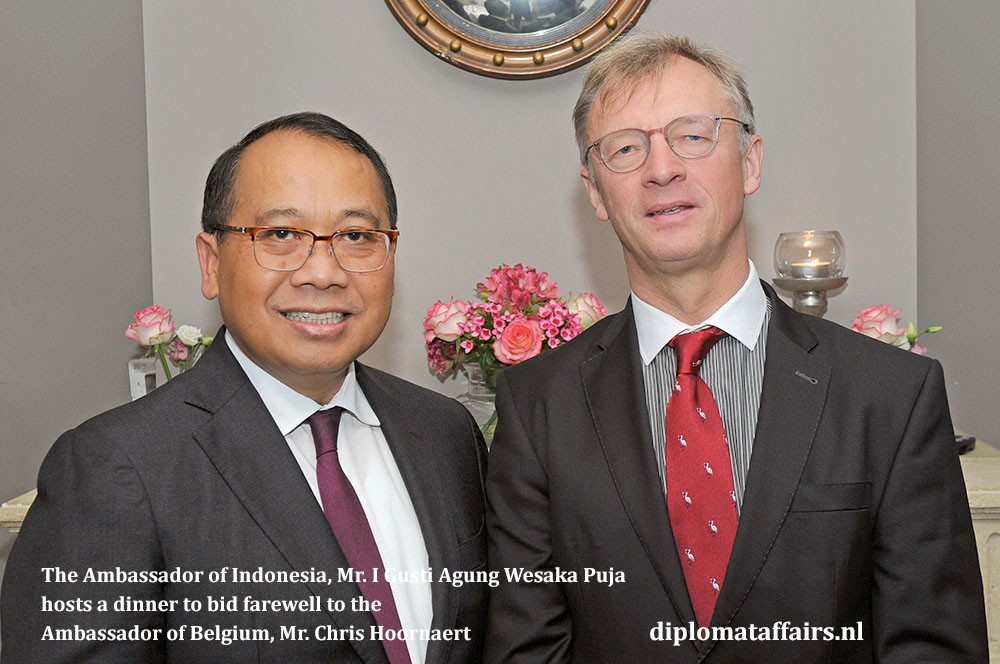 Thanks to the wonderful hospitality of the Indonesian Ambassador, colleagues and neighbours made time to say goodbye to this distinguished Diplomat, highly appreciated not only by his colleagues, but also by Dutch society.
The guests wished His Excellency ‘tot ziens’ and all the best in his future career. 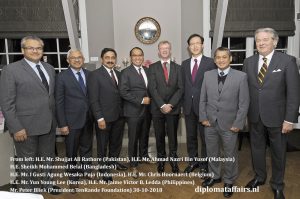 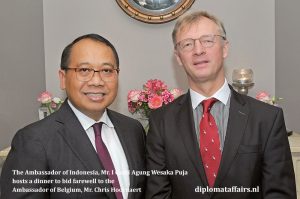 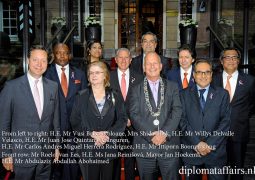 Ambassadors, welcome to the Netherlands! 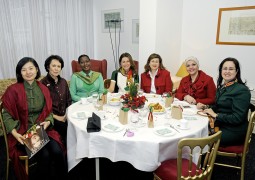